In 2029 CE, the Earth is run by the Unity organisation after a devastating world war. Unity runs the planet, controlling humans from childhood education onwards, gaining authority by using a series of AI called Vulcan. But it faces rebellion from the Healer movement, led by the charismatic preacher Frank Fields.

Unity Director William Barris discovers that the Vulcan 3 computer has become sentient. It is considering drastic action to combat what it sees as a threat to itself. And that there is corruption in Unity, with his superior having secret meetings with Vulcan 2…

The story is oddly straightforward and believable for a Dick novel; after a devastating nuclear war, humanity decided it couldn’t trust itself and handed power over to a range of sentient computers. Another faction, the Healers, inevitably rises to wrest power and return it to human hands.

It’s not as shallow as it’s reputation implies though. Rather than having clear cut ‘good’ and ‘bad’ guys, almost every antagonist is shown to have understandable motivations. The examination of surveillance, state control and security are deftly handled, and there are small moments that perfectly capture life in a police state.

Schoolteachers breathlessly passing round the forbidden book Lolita; a minor functionary left to die for convenience sake, but with his death meticulously filmed and analysed; the ever present fear of the Atlanta Labs, where dissidents would be sent for wrongthink, to be tortured and corrected.

Philip K Dick was an odd bird. He was startlingly progressive in some respects. For example, he had a refreshing lack of racism for a white man writing in the fifties and sixties. His novels often cover socialist themes that could have gotten him labelled a communist. But he was always so awfully sexist. The nadir of this was Now Wait for Last Year, where a weak, inferior man institutionalises his vastly superior wife; it’s a novel that reads like an incel revenge fantasy.

By comparison, Vulcan’s Hammer’s sexism is quite mild. But it boggles the mind that a man capable of imagining autonomous attack drones in 1960 still couldn’t imagine that a woman might be able to hold any job higher than secretary.

It also does feels rather phoned in at places. Another reviewer pointed out that Dick was feeling a bit ‘done’ with sci fi at this point, and certainly done with pulp sci-fi. The book was also expanded from a short story which originally appeared in a 1956 issue of the 35-cent Future Science Fiction magazine. 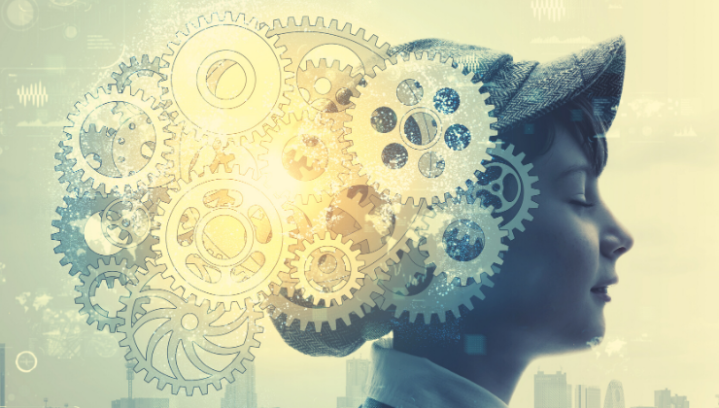 I would recommend this book for fans of Philip K Dick or pulp sci-fi. It’s no intellectual powerhouse, but does have thoughtful themes and is good fun. There are moments of high tech jinks and charming anachronisms, such as the high powered computer that runs the world getting it’s information primarily from punch cards. It’s ideal if you want some fun escapism.