In a near-future dystopian United States, the conflict between the pro-choice and pro-life movements escalated into a second civil war… 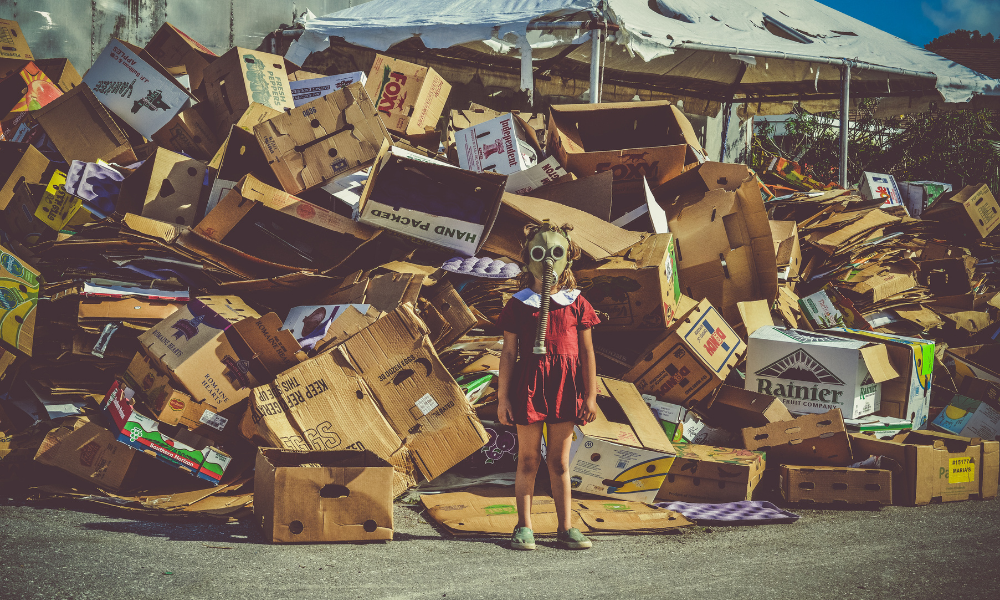 In a near-future dystopian United States, the conflict between the pro-choice and pro-life movements escalated into a second civil war; the government in response fought against both sides to stop the war from escalating and closed down schools and other services for children in order to do so. Children, teenagers, and young adults began protesting and rioting against the actions and nearly toppled down the government in an event known as the Teen Uprising. At the same time, technology in organ transplants advanced into a process known as “unwinding”; organs and body parts can be harvested from any acceptable body and used by other bodies without rejection.

As a way to end the war, the government passed a set of amendments known as The Bill of Life. Abortion is banned, “storking” (the act of abandoning newborn babies to be left in someone else’s care) becomes an accepted practice, and the Unwind Accord allows families to have their children between ages of 13 and 18 to undergo unwinding as an option. Unwinding is justified as legal because the patient is kept alive during the entire process and roughly 99% of the body is harvested. Many parents use it to get rid of unwanted children who have reached their teenage years. 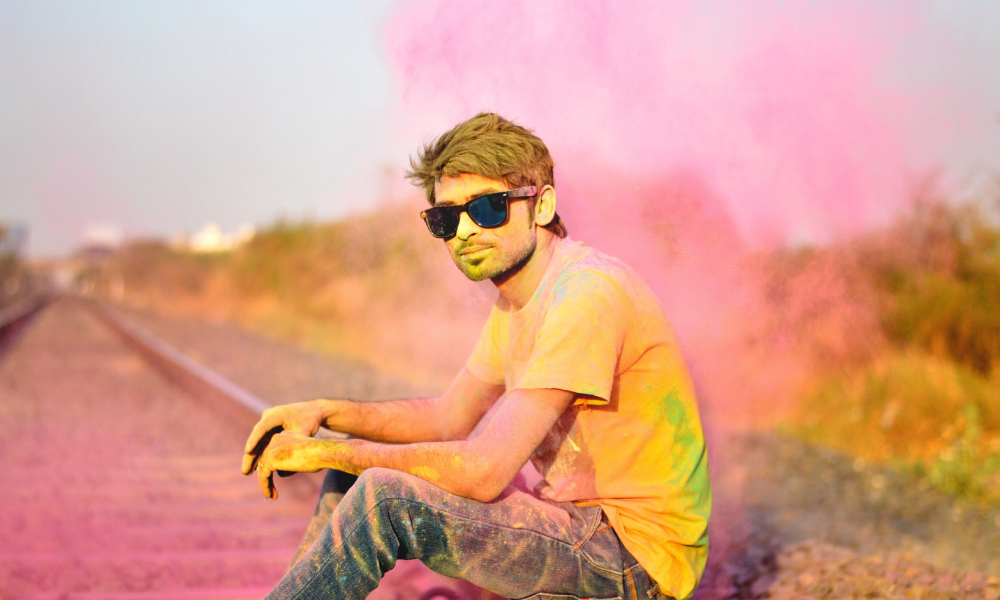 The world building is excellent; the concept of unwinding, the different factions, and the concept of Tithes is inspired (this is where religious parents have a child for the purpose of having him or her unwound). Both Connor and Risa are relatable; they’re flawed, but you root for them, especially because it’s pretty clear Connor’s impulsivity and overwhelm stem from ADHD or similar.

There’s a fascinating thread of hypocrisy running through the society. The caregivers telling Risa she will be unwound patronise her and tell her she’s just ‘changing’, not dying. It’s obviously nonsense, but it’s fascinating the stories people tell themselves to justify atrocity. There’s another, harrowing scene where their peer and antagonist Roland is being unwound. He has to be awake throughout the whole process. An obscenely serene nurse holds his hand throughout the process. He tells her he hates her; she calmly responds “That’s natural.” While she promises she won’t leave, she ultimately does, in a final and rather pointless betrayal.

Shusterman majored in Psychology, and it shows; he demonstrates keen insight into his (male) protagonists and their motivations. The way Lev in particular develops is accurate and interesting. It also has straightforward parallels with Kazuo Ishiguro’s excellent Never Let Me Go.

I was concerned when I read the premise, because it sounded like the book was going to be anti abortion propaganda. And… it kind of is. It’s not full on pro life, but there’s a lot of ‘faults on both sides’ nonsense. For example, there’s a moment where a character is filling in the backstory of the circumstances that led to legalising ‘unwinding’. He explains that “pro lifers were shooting abortion doctors, and women were getting pregnant to sell the foetal tissue.” Devastating right? Except the first example is a real life thing that happens, while the latter is pro life fiction.

There’s also some sexism and pro life attitudes relating to storking, the practice where new mothers can abandon their babies on doorsteps, and the ‘storked’ family are obliged to take them in. It’s framed numerous times as women abdicating their responsibilities.

There’s a pivotal moment where the male protagonist decides to rescue a storked baby. He immediately hands the baby over to Risa, and while they both acknowledge the sexism, Risa ends up caring for the baby because she’s ‘so much better at it’. There’s another moment where recognising the sexism is used as a substitute for addressing the sexism, where Risa thinks about how while both she and Connor fought off a Juvie Guard, people only lionise Connor. Nothing is done about this.

In some ways this is an excellent book, but i’m not sure I can recommend it. I interpreted this book as overtly anti abortion, and Shusterman very obviously thinks children are exclusively a woman’s responsibility. Even more baffling, he seems to thinks harvesting sentient children for their organs is the same as dislodging a clump of cells. He’s entitled to his view, but I read for edification, not to be preached at. I heartily disagree with the pro life views and sexism espoused in this novel. I wouldn’t read it again.