Suddenly, Last Summer was a 1958 one act play written by Tennesse Williams. The wealthy poet Sebastian Venable has been killed, and the family are gathering to hear his cousin, Catharine Holly, describe his scandalous death. Sebastian’s mother doesn’t believe her niece and has had Catharine committed; an attending doctor, known for performing lobotomies, injects her with a truth serum to get to the bottom of things. 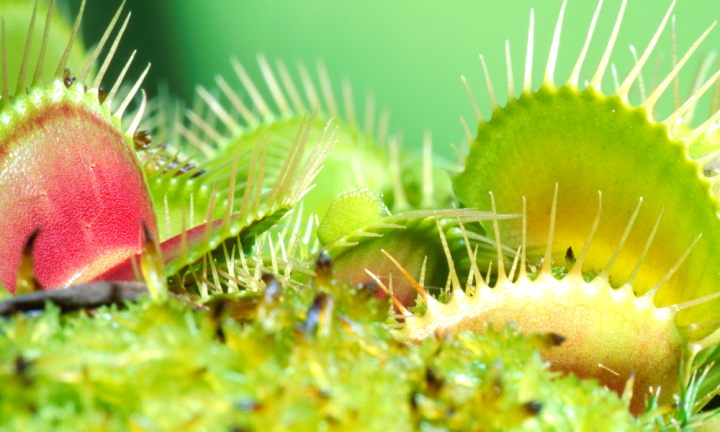 “Cousin Sebastian said he was famished for blonds.” – Catharine

It has since adapted into many other media, including the famous film starring Katharine Hepburn, Elizabeth Taylor and Montgomery Clift. It comprises two acts, focused around monologue, and is set in a New Orleans arboretum garden populated with tropical, carnivorous plants. The tropical plants in the fading arboretum are an early hint of sexuality, corruption and the consumption of flesh. Invoking the decadent predation in the play, intertwined with class politics. The impoverished family reliant on exploitative wealthy relatives, and the young boys vulnerable to exploitation by Sebastian.

The name of the place where he is ‘devoured’, Cabeza de Lobo, loosely translates as the Wolf’s Head, another symbol of devourment.

“She took my son from me!” – Violet Venable

The rancour felt from Violet to Catherine is akin to that a jilted wife might feel upon being confronted by a much younger mistress. One who insists on being inconveniently present at the reading of the will. Dr Sugar acts as a proxy for their rivalry. Violet brandishes her fortune and grief; Catherine her youthful charms, and damsel in distress act.

Particularly in the film, the idea seems to be that the two cannot co-exist. Catherine, for all that her mind is rocked by her traumas, is realistic. She sees things clearly, despite being trapped in a precarious position. Violet is stubbornly set on her fantasies. She believes her son has not aged; thinks his annual poems are works of genius; insists angrily that he was chaste. Catharine labels Violet suffocating; Violet insists she held Sebastian back from destruction, and that she was the only one who could satisfy her son.

Violet’s parentification of Sebastian, in forcing him into a spousal role, may have led to his sophistication and lack of emotional development. His own mother used him – why should he not use others?

Violet prioritised her son over her own husband, perhaps incorrectly assuming his love was ageless and un-conditional. Yet this substitute husband still traded her in for a younger model when Violet’s looks faded; she was still cast aside. Her role as mother did not protect her from being discarded by the man she prioritised.

“I think we ought at least to consider the possibility that the girl’s story could be true.” – Dr

This play acts as confessional; perhaps, all along, Tennessee wondered if Rose’s accusations were true. And whether her lobotomy could or should have been prevented. It is telling that Catharine had recently been raped by an acquaintance; this could be an allusion to the fact that rape victims are often disbelieved / punished. Indeed, Violet dismisses Catharine’s rape as a crush gone wrong. It takes a (fictional) truth serum for Dr. Sugar to even consider than Catharine is telling the truth, albeit about Cabella Des Lobo.

“but after the operation, who would believe her, Doctor?” – Violet

The threat of lobotomy hangs over the play, along with dark corruption. A woman may well be lobotomised – not for being ill – but to shut her up, because she speaks inconvenient truths. At worst the ‘operation’ will render her ‘babbling’ and Cassandric. It’s a clear parallel to their mother lobotomising Rose because the girl said her father had raped her.
Many of his characters are, I think, re-imaginings of Rose’s potential future, often coupled with his own. Their close relationship was sometimes interpreted as quasi incestuous. (As is Sebastian and his mother’s). Would her fate have been to become an alcoholic prostitute, like Blanche? (Another character relegated to an asylum because her truth was inconvenient). Or to be trapped, to grow hard and calculating like Maggie the Cat? Like her counterpart Catharine, both women are reduced to begging wealthier relatives for money; enduring scorn and with little power for themselves. Or would he have used her the way Sebastian did?

Both Sebastian and his mother had a fear of ageing. Gerascophobia suffuses all of Williams’ plays. Sufferers of the disorder experience natural age progression as decay – a slow motion torture. Akin to the way someone with a degenerative, incurable disease might feel.

He had heart problems, and the incident preceding his death involves the man popping pills almost convulsively. As if to ward off the impending disaster – or else an omen of it. 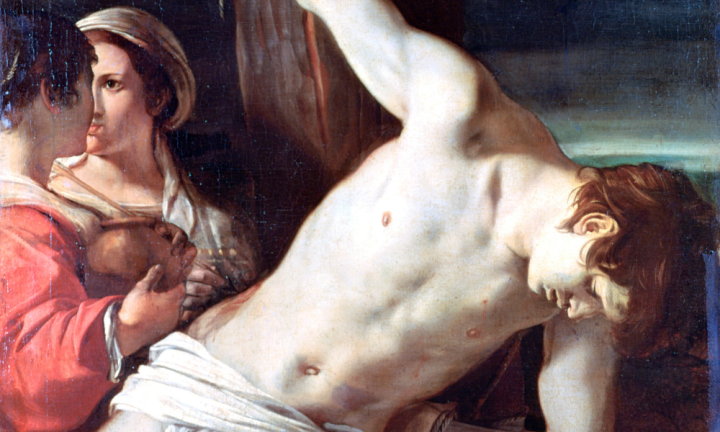 “The role of a benefactor is… a sacrificial victim… they want your blood on the altar steps of their outraged, outrageous egos!” – Violet

The stage directions describe the Venable’s garden as prehistoric, and specifically suggests flowers that look like torn organs. The directions have a primal, Aztec feel to them, invoking human sacrifice.

Everything was planned and designed in Sebastian’s life – perhaps even his death. After all, Catharine insists she tried to stop Sebastian from “sacrificing himself to a cruel god.”

The character was named after the “patron saint of gays”; St Sebastian – a portrait of whom hangs in the Venable home. This particular Saint was clubbed to death in a clear parallel with Sebastian Venable. He has since been lionised by the LGBT community, and has been said to symbolise a “tortured closet case” – much like the dead protagonist. 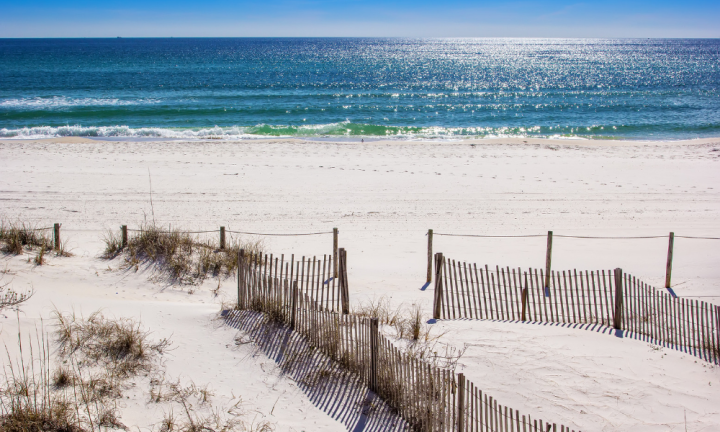 The film got through the censors by framing itself as a parable about the horrors of homosexuality. I feel it is, in fact, anything but. It is possible, given the times, that Williams intended Sebastian as a caricature. One of society’s misguided perception of what a homosexual really is.

And as cinema queer points out; who is the real monster here? The dead protagonist? Or the wealthy older woman? The one steeped in power, who suffocated and smothered her child, the one representing the pinnacle of respectability and convention. But at all costs. She would rather destroy her niece’s self than confront the realities of her queer son and spousal substitute. She goes as far to insist he was chaste; when she actively procured his lovers.

Tennessee likes to explore potential fates for his family members.

The attempt to silence Catherine, and her uncomfortable truths has an obvious parallel in Rose Williams. But also in Tennessee himself. His work had to be coded and was heavily censored. The film version of A Streetcar Named Desire used words like ‘sensitive’, ‘softness’ and alluded to Gray’s inability to find a job. Sebastian, as a character, was ‘acceptable’ because he was literally torn to pieces. It was seen by unsubtle censors as a fable about the evils of homosexuality.

He portrayed his own potential futures in his work. Alan Gray, committing suicide from shame. Brick, drinking himself to death in a loveless marriage. Sebastian, reduced to using trickery and money to get sex, and ultimately torn apart by his own voracious appetites.

All three futures could be interpreted as anti-gay polemics. But that would be missing the underlying point. All three scenarios would be rendered moot in a world where men who loved men were free to do so. Remove the shame, denial and expectations and all three men could have been happy. It is wrong, therefore, to characterise Williams as a typical ‘self loathing queer’ stereotype.